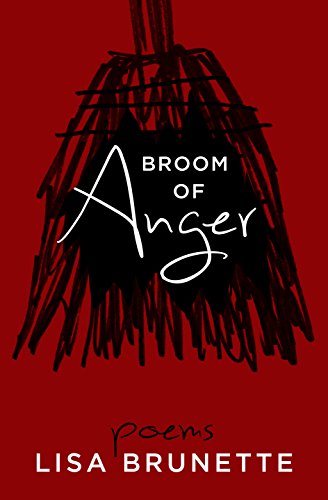 Taking a cue from Zora Neale Hurston’s advice to “grab the broom of anger and drive off the beast of fear,” Lisa Brunette explores the galvanizing quality of anger in this powerful debut collection. Anger can spark revolutions—both political and personal. It is the kernel of healing for anyone who’s been marginalized or silenced. But the poet wrestles with anger’s consuming nature, yearning for both romantic and spiritual release.

"...each poem is its own being, packed with enough emotional resonance to be a tiny, spare novel or essay on its own, full of insight--lyrical, gorgeous, political, haunting..." - Lisa Hickey, Publisher & CEO, The Good Men Project

"Lisa Brunette's new collection of poems are short stories-cum-lyrics--Bukowski arias about baseball, rhododendrons, and blue herons. In each, she is trying to see the world and herself with clarity and music." - Lyall Bush, former executive director of both Northwest Film Forum and Richard Hugo House

"I love the rich imagery and sensory journey of Lisa Brunette’s latest collection, Broom of Anger. I’m with her on the railroad tracks, at the baseball game, and in the bedrooms of these lovely poems—her strong female voice, a conversation with her past and present, all the characters gathered ‘round. Above all, she’s got the poet’s eye: “If I’d been staring at the ground/ I would’ve missed it.” - Libby Wagner, author of Like This, Like That; Somehow; and Dancing on the Summer Lawn 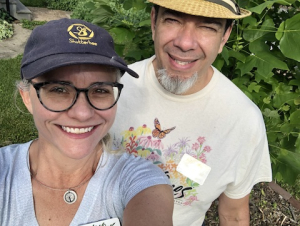 Can't find what you're looking for?
Try the Archives and Category List. 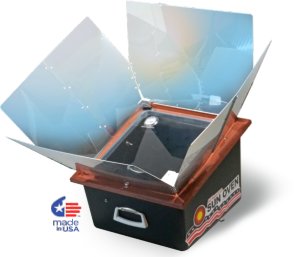